Markets driven by profit and dominance – from the MFA Thesis 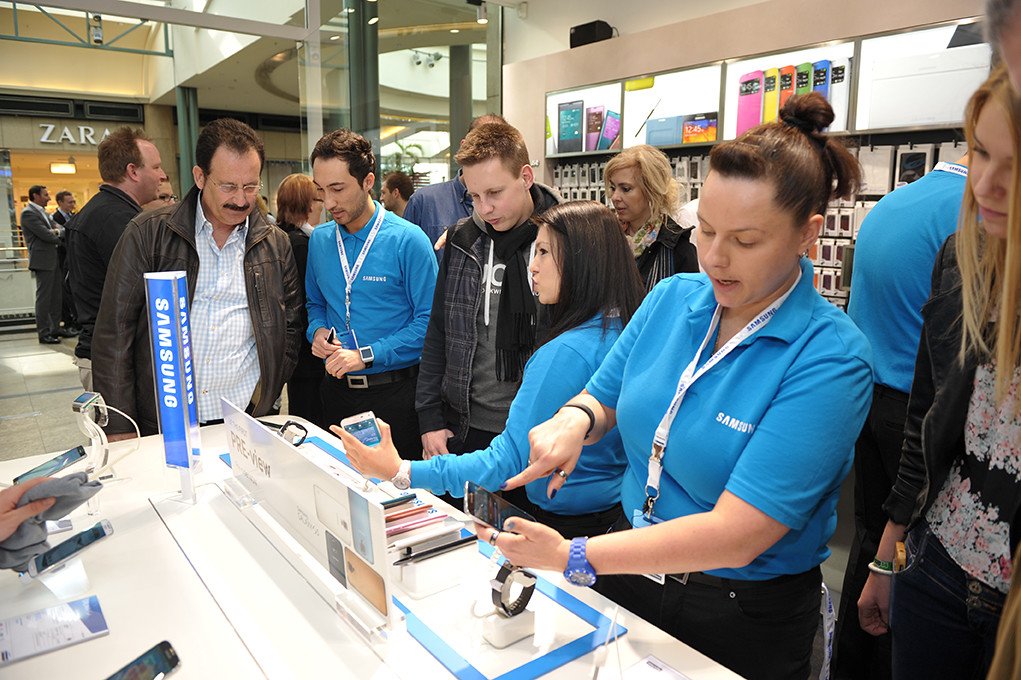 “In today’s societies, markets driven by profit and dominance seem to hinder technological advancement and prolong social injustices against marginalized groups. Outdated concepts like race linger as a result.”

The premise for the 3D film Traces Retraced is exposed in this two sentence statement. To be more specific, in the thesis abstract I wrote:

Where would humanity be if differences were an asset, and sameness was not a requirement for equality? In today’s societies, markets driven by profit and dominance seem to hinder technological advancement and prolong social injustices against marginalized groups. Outdated concepts like race linger as a result. This project depicts a utopian world in the form of a digital 3D animated short film titled Traces. The viewer is introduced to a fictitious extraterrestrial society identified as Alatian, which operates without the concept of personal property. Instead, resources are combined to solve common problems in an environment of mutual co-operation and support.

To visualize and plausibly construct a utopian civilization where social justice and equality are the norm, many elements of real-life human social structures, including technology, alternative markets, and social justice must be imagined anew. The utopian status of Alatians is only an appearance, however. They suffer from self-delusion. […] The purpose of depicting such an imagined community is to engage viewers in questioning the socially constructed elements of their own realities, and empower them to re-imagine—and eventually construct—more equitable societies which capitalize on the diversity of the human family.

As I said in my previous post, Traces Retraced was born in the 1990’s with a different name, different character types and too much Hollywood influence. The film is science fiction because, coming from a culture where street music like Bomba and Plena were used as the newspaper of the “commoners” (talking about the Caribbean) I can appreciate its “low-culture” (read: not elite) origins as a way making social critiques. Science fiction is older than TV, but not older than theater. And, it was theater that gave science fiction a venue. Yes, that last part about theater is my opinion.

In the 1990’s, a home fully energized by solar power and batteries required an investment of $15,000. I designed a system for my mother’s house where I grew up in Puerto Rico. It did not happen for reasons that are not important, but the point is that in the 90’s, the technology was available and so was the knowledge. A simple guy–me–could do it. We are in the 2020’s, and solar power is still a “novelty.” Really??? The reason for that is competition, markets driven by profit. That is 30 years of personal experience (yes, solar is older than 30 years–but I was not involved in it!) witnessing the lack of common sense.

Capitalism is killing us. If anything positive comes out of this pandemic (really, is there anything?), it is that there is no disputing that capitalism is a cancer that needs to go away. The deaths in the USA have been due mostly to the lack of community cooperation (and empathy?) that exists in a consumer-based society. We are told we are in a free world. But, could I get a Sinopharm, a CoronaVac, a Sputnik V, or any other “non-domestic” over-priced vaccine if I wanted to? Nope. What is the “freedom” you are all talking about?

But that is a subject for another day.

How does mutual cooperation provide better benefits than markets driven by profit?

In Alatia, community cooperation and mutual support are priorities. When a problem exists, it is the benefit of the community that drives the outcome of solutions to the problem. As a result, all resources are pooled into the handful of solutions that are needed to expedite results. That is literally why they are far ahead of us technologically. And if you don’t understand that view, just look at countries like Cuba, that have been under illegal embargo and blockades for so long. They have had to come up with their own solutions, pooling all their resources (or lack of?) into solving their problems. An example? Education.

Before the Bush era, the quality of education in Puerto Rico was only second to Cuba (do your own research, I don’t care if you believe that). But, Puerto Rico is now at the bottom of the list in education (along with the USA) thanks to that “no-child-left-behind” law that Bush “came up with” (and that did not deliver on its promises). The USA forced PR, as the colony it is, into adopting NCLB. I bring that up to contrast with the success of Cuba, which pooled its resources like doctors and scientists, and is solving its issues with the mutual cooperation of its industries.

That is Alatia. A community-driven society that has the members of the community at the top of its priorities.

We use cookies on our website to give you the most relevant experience by remembering your preferences and repeat visits. By clicking “Accept”, you consent to the use of ALL the cookies. Let me see those cookies.
Cookie settingsACCEPT
Changed Your Mind?