The birth of Traces Retraced – An MFA based Project 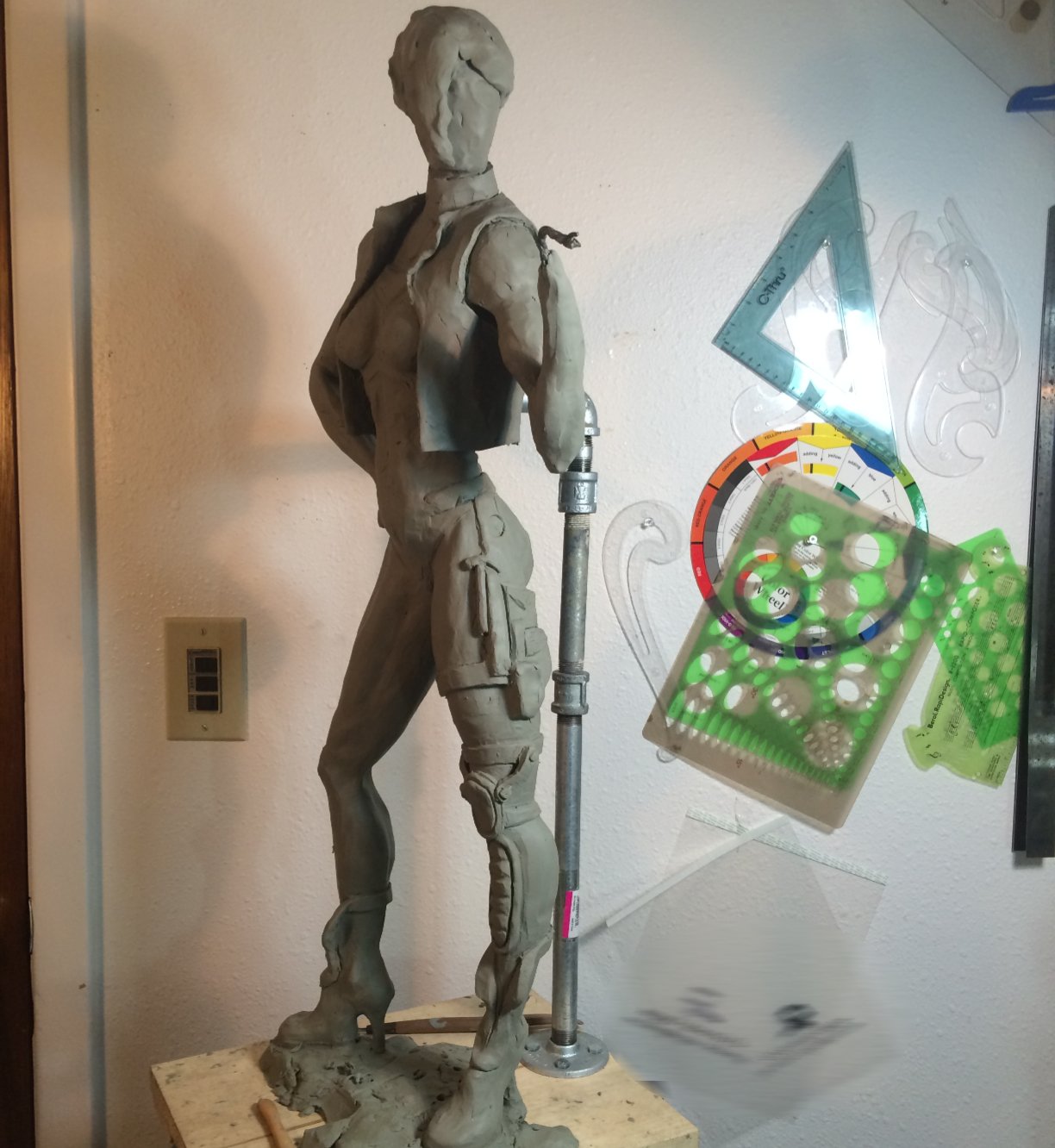 I trace the birth of Traces Retraced back to 1994. When I, Gerardo Vargas, finished my Bachelor of Fine Arts degree the internet became a big deal. Many traditional careers were obsolete or in jeopardy. The societal constructs of race, which is around 400 to 450 years old got exacerbated. Classism is older than racism, but they feed off each other. And it was that classism that made racism skyrocket in the last 30 years plus. Although, not skyrocket, more like ultra-exposed? Doesn’t the roaches come out of hiding when foundations get disturbed?

It took many years for me and my colleagues to catch up with what was going on. Many of my cohorts in college ended up in “dead-end” jobs like the élite classes call them. Those same jobs that now, in the 2020 pandemic, have become the “essential workers” that saved the elite’s sorry miserable lives. In the process of rebirth of all of us, the class of ’94, we had to reinvent our skills and options. In my case, from a fine art practitioner while in school had to convert to illustration and design in college.

After college, I became an animator and had to develop yet new skills to survive an unforgiving industry. Got laid off right, left, up and down over the next 25 years without so much as “oh, here is your pink slip for unemployment”. But somehow, we were all trying our best for the “Usonian dream” (America is not a country!)

With my illustration training and my visualization skills I went on to become a fairly successful animation freelancer. Making people laugh suddenly became a passion. Then deep conversations stated to happen organically. Some of my colleagues and audiences started questioning ideas, methods (both art and non-art) and all sorts of issues. Over the years, besides getting laid off regularly to be replaced by younger artists and most of the time, believe it or not, women (theme for another post!) it became obvious that animation had a lot of potential to disrupt the classism.

I had to find that potential. And at that time, it was a tool to actually continue the classism. The more tools like Maya, 3DMax and Softimage became the leaders in the industry, the less security you had to be in the industry. It became next to impossible to keep up with all the tools.

See, before, all you needed was paper, pencil, brushes and paints. And yes, an animation disk well mounted on a drafting table. You got really good at it and... job security. But when so many competitors came out with software doing the same thing, you could not keep up with all the “ways” of doing the same thing and sooner or later, you were out. If the company went to “save money” with another tool, you did not know it, you were out. Simple as that. You became part of what they were getting rid of to save money.

All this, made me in 1994, when it all started for me, to commence writing on 11 stories. Traces Retraced is the second on the list. And no, that was not the name of the film. It had many names over the years. It had over 9 main characters and 12 or so story lines. Over 120 pages of absolutely nothing. I was not communicating what I meant. When you think that one written page of a script is about 1 minute, then I had 120 minutes. But I was saying too many things and nothing was coming across. And all the characters were too Hollywood types. Not what I needed.

The birth of Traces Retraced – refining the script

In 2012 I decided to head back to college to pursue an MFA related somehow with 3D arts. I went to Academy of Art University and wasted 2 years in their 3D Modeling program. They are basically a Dreamworks/Pixar wannabe factory of employees. Not a place for hardcore fine artists. We are stubborn, opinionated and never satisfy with “canned” responses. After that unfortunate experience I headed to Pacific Northwest College of Art and found a diamond in the rough.

I was surrounded by fine art practitioners like when I was in high school. I was challenged on a constant basis by people that had more skills than me, more experience and more vision. It was a gruesome 2 years program, but I developed my voice and came out with a great 13 minutes pilot version of my story from that long 120 minutes of non-sense. This is that story. This is that 3D animated film in the making.

And the best part? I was exposed, by means of the studies, to the open source arena. An “ancient” concept of technology. The “way” technology was born. The way computers were made. And a whole world opened up in front of my eyes. Now this studio is all open source software. And the studio is here for the artists, not the other way around.

What is coming now

While I was in college, I started a blog about the studies. You can find it in Daca Daguao Studio. But I am going to re-do that blog here more precise and concise. Along the way I will be replacing that blog with this one to show the birth of Traces Retraced and discuss its multiple themes and subjects. I really want to hear from you. Comment, critique, say what you mean. Bring it on. I am a fine arts practitioner, and this is my animation studio.

We use cookies on our website to give you the most relevant experience by remembering your preferences and repeat visits. By clicking “Accept”, you consent to the use of ALL the cookies.
Cookie settingsACCEPT
Changed Your Mind?